The World Famous Elvis Room, a coffee shop and music club at 142 Congress St. in Portsmouth, closed 20 years ago and the city has been mourning its loss ever since. That void grew deeper in April of 2019 when one of its founders, Dawn-Marie Pierre, died due to complications from a stroke at the age of 59. To honor Pierre’s legacy, as well as the culture and community The Elvis Room fostered, a corner of 3S Artspace was transformed into a nook from the coffee shop - complete with prints of journals patrons wrote and drew in - and bands who performed there back in the day returned to the Seacoast and, in some cases, reunited for the first time in 20 years.

For a full list of bands that played, check out the backs of the Elvis Room Original logo shirt or the ER 20 shirt.

“Elvis Room 20” organizer Curt Schulz worked with Pierre before her death, and then with her fellow Elvis Room owner Barbara Steinbach, to bring the retrospective to fruition. “The Elvis Room is the place that gave me a life-long love of live music,” says Schulz. “Me, and countless other kids that grew up on the Seacoast, still talk about the venue even though it was only open for six years and closed two decades ago.”

Fly Spinach Fly, whose over-the-top, energetic live performances blended metal, soul and hip-hop, will be reuniting and sharing a bill at 3S with Heavens to Murgratroid, purveyors of heady power pop, on Friday, Oct. 25. “Fly Spinach Fly, my first Elvis Room show in 1993, turned my suburban, cul-de-sac life in Stratham on its head,” says Schulz. “The music scene - alternative, punk, ska - was infectious and I found myself identifying with the young, counter-culture crowd. There was an energy and pulse to The Elvis Room that I have not found since it closed. I’m really grateful I could be part of that time and place, because if the Elvis Room never existed I wouldn’t be who I am today.”

“There is no doubt in my mind that I would not be the person I am today had I not experienced the Elvis Room: the music, the people, Dawn-Marie. I think of all of it, every day.” Her goal for this event was simple:  “I want everyone to have a great time, hear great music and, for some, have an amazing walk down memory lane,” she says. “I don’t want to resurrect. I want to remind and inform. I think most people would agree that Portsmouth has changed a lot. The ‘90s were a special time. The Elvis Room was a big part of that. So for those that played their part during that time - remember, and for those that didn’t, look how cool Portsmouth was.”

And for those who were able to take part in ER 20, thank you! 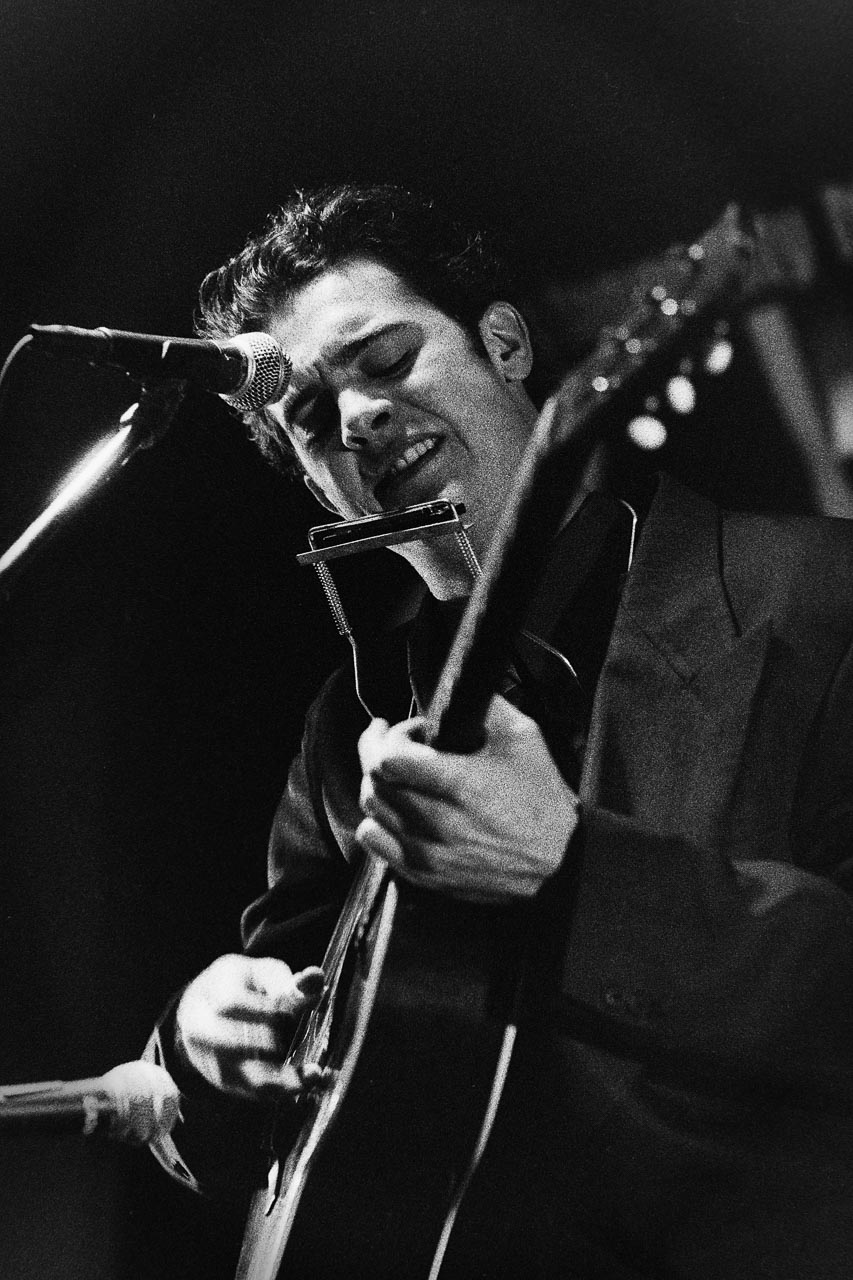 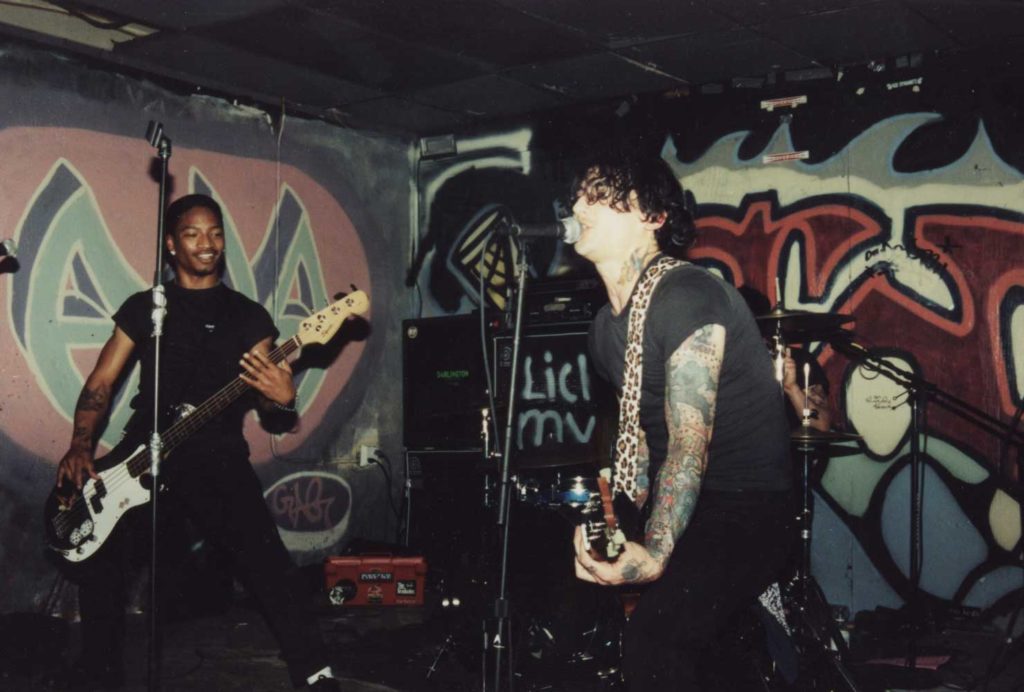 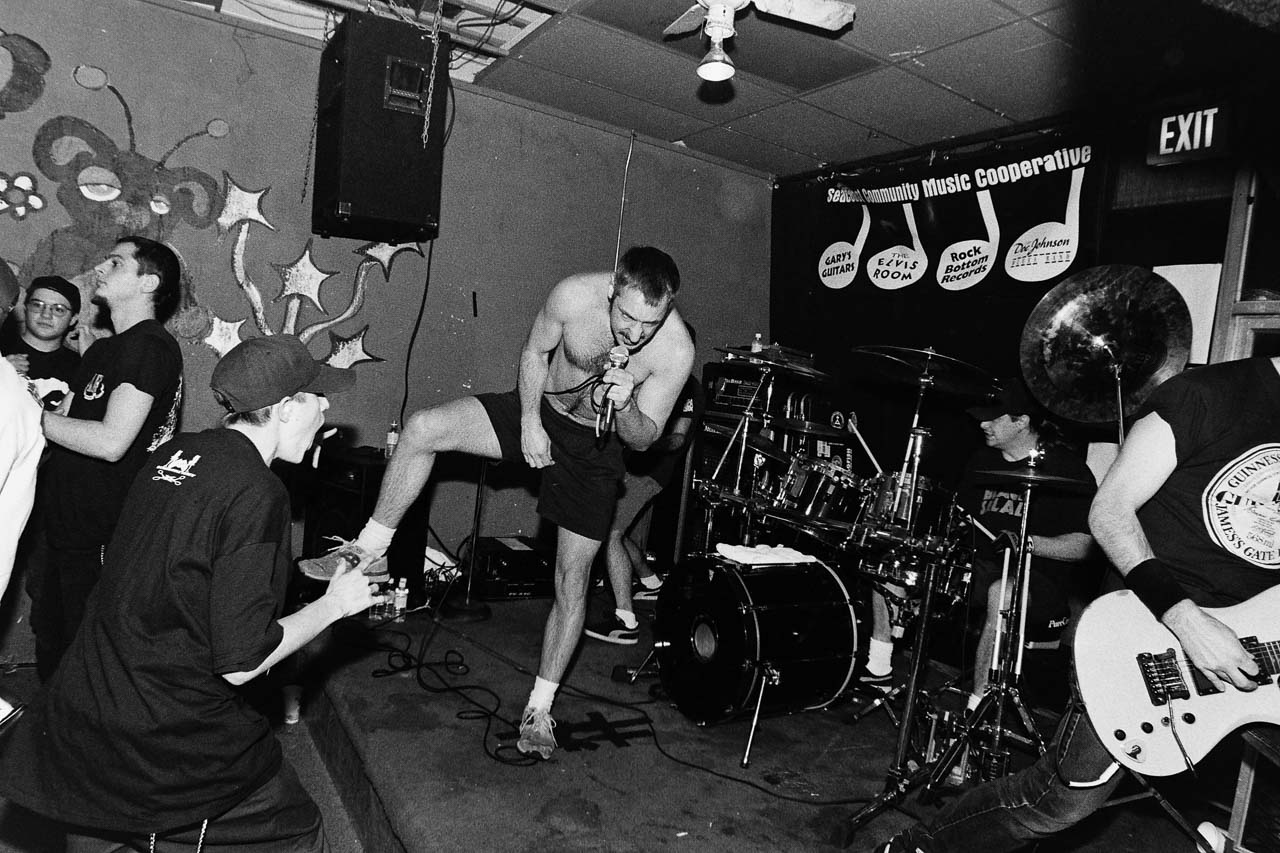 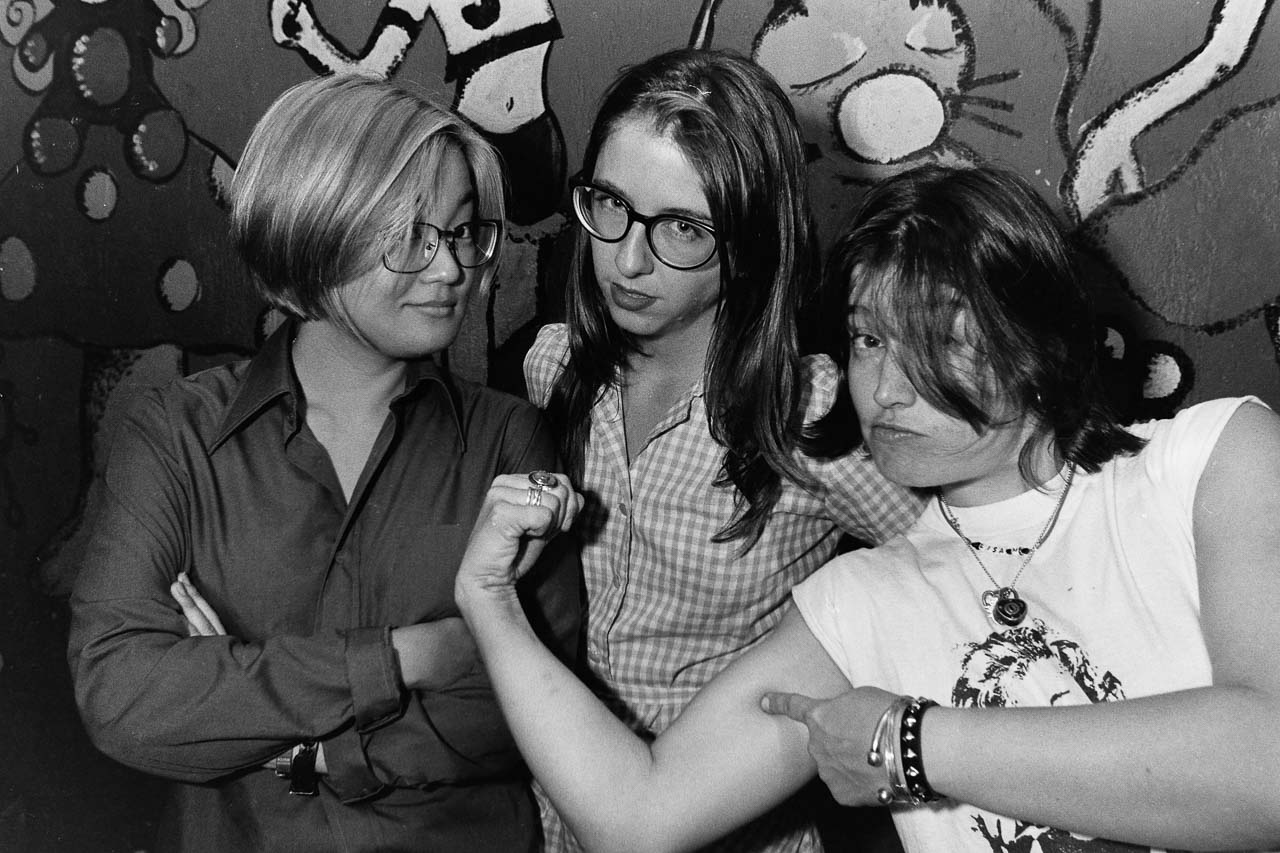